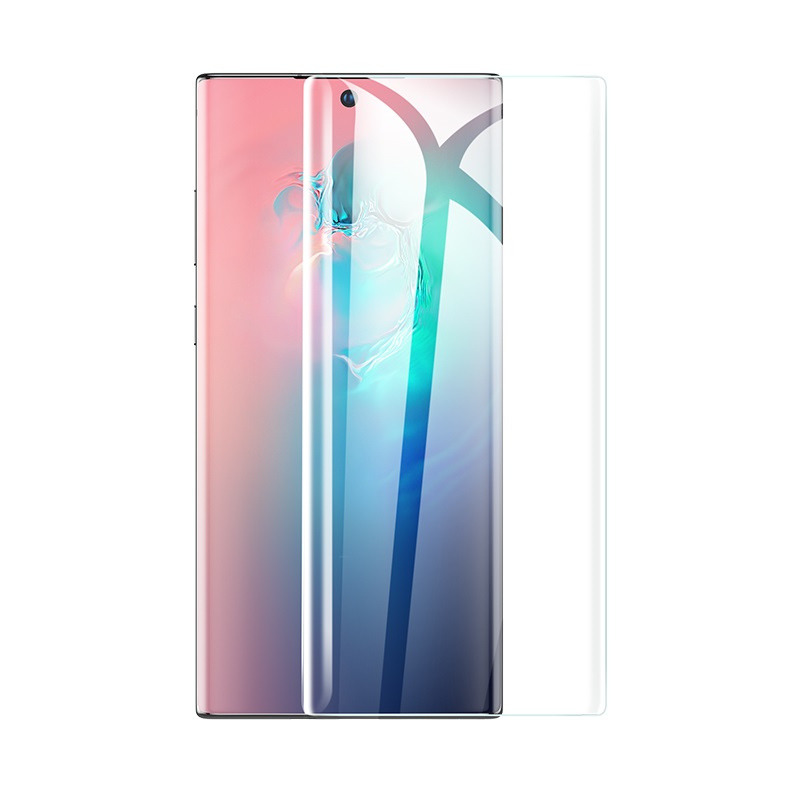 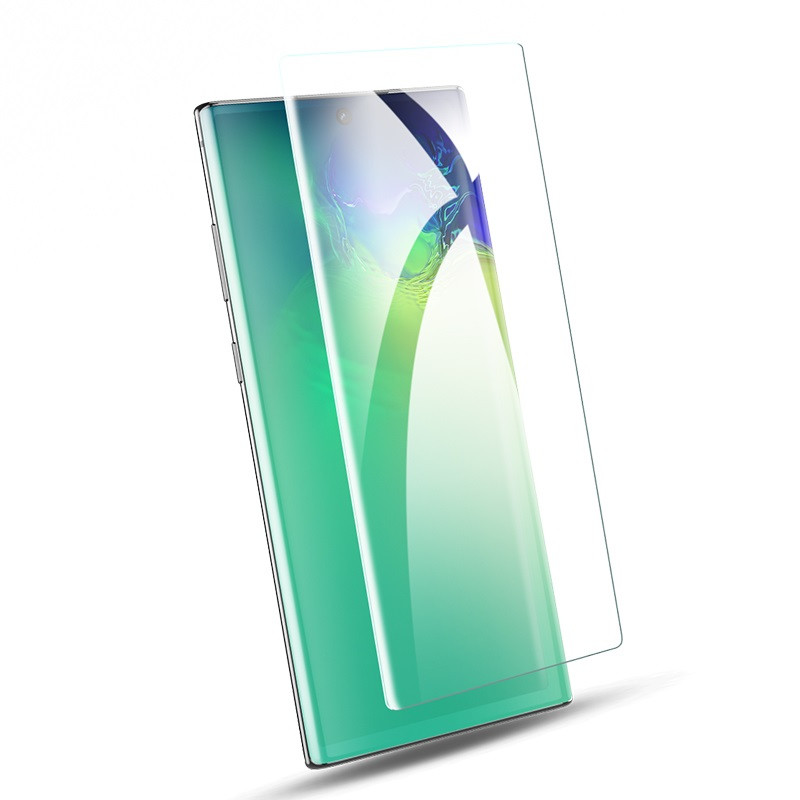 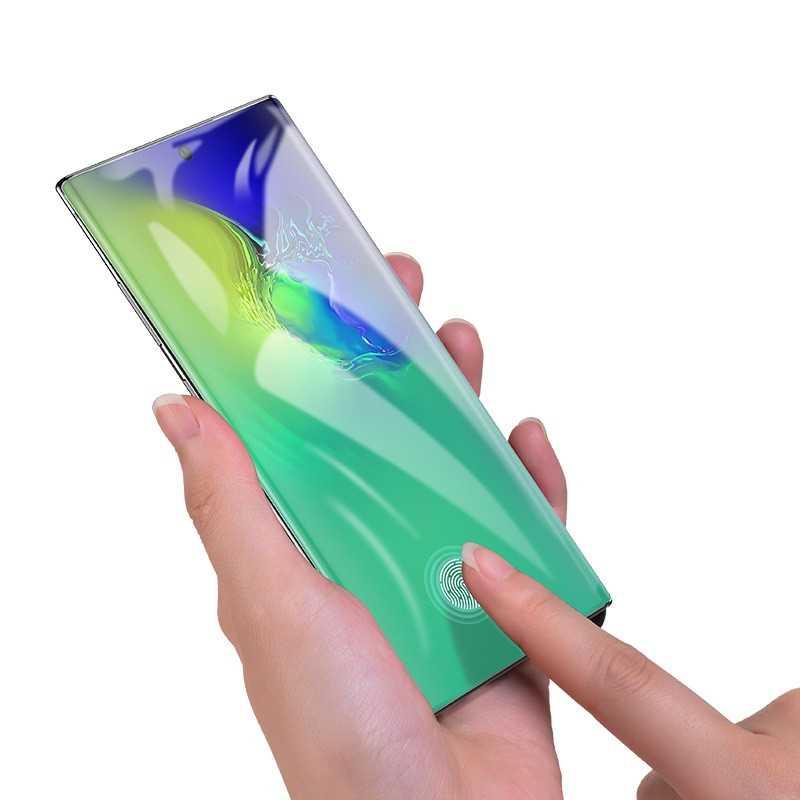 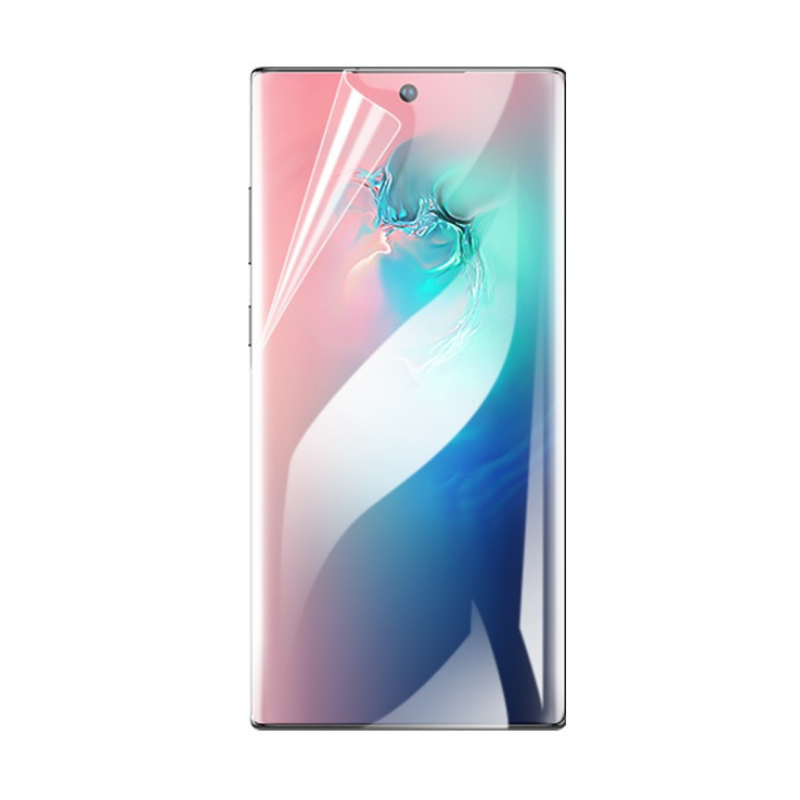 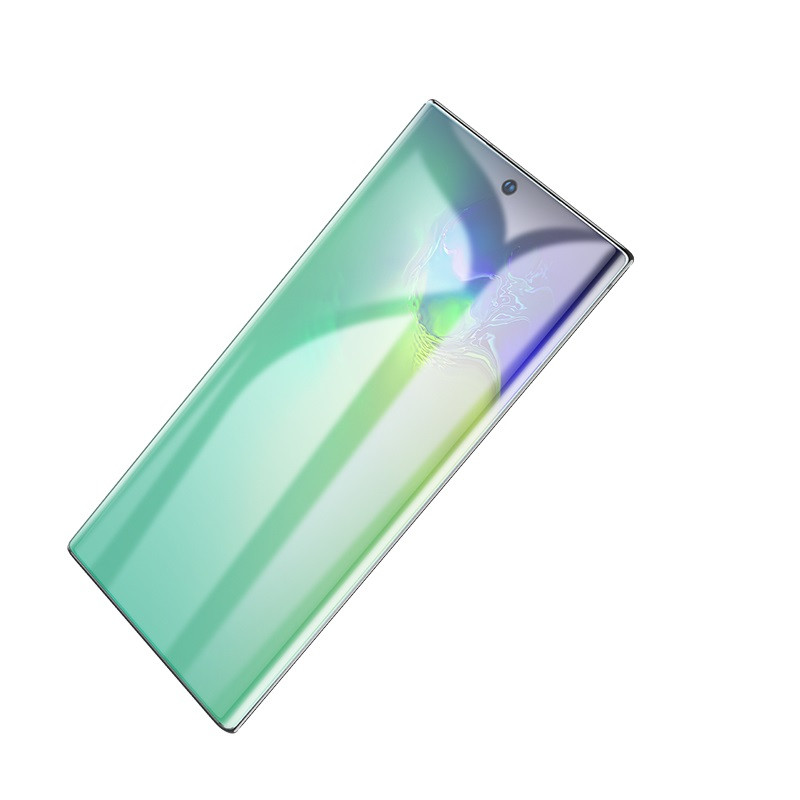 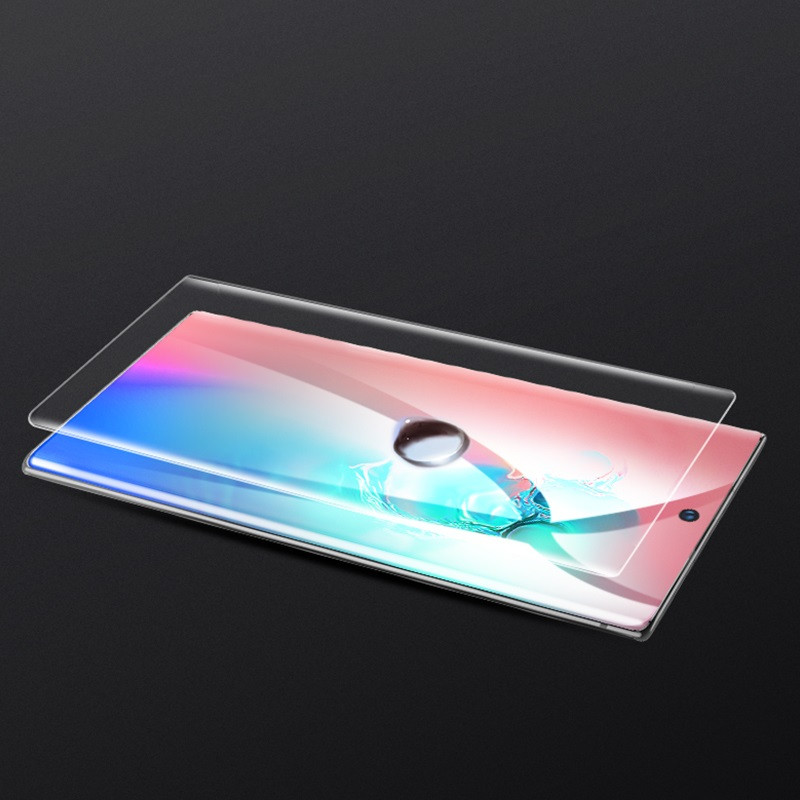 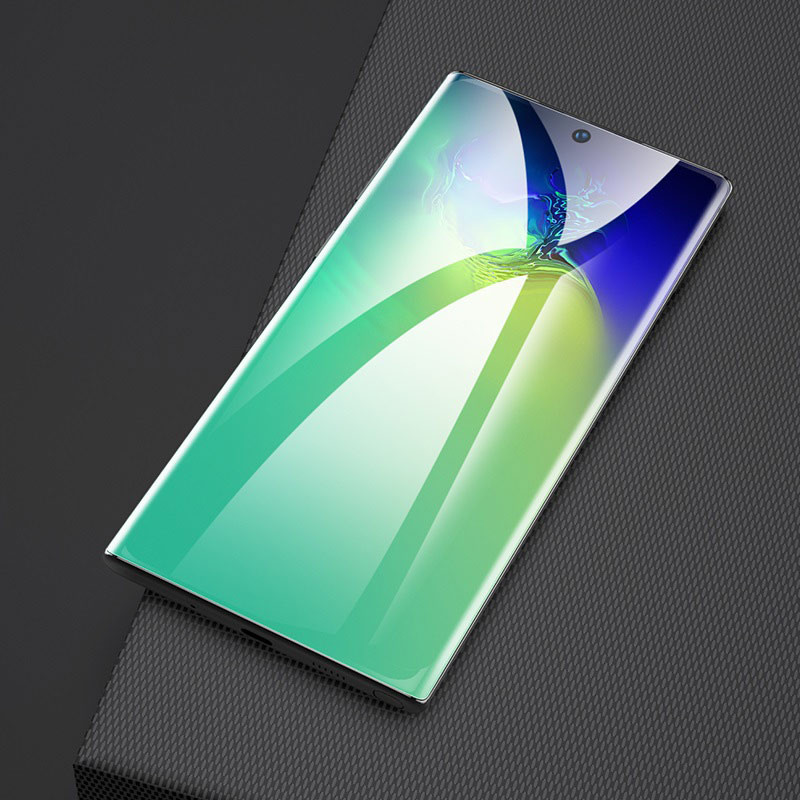 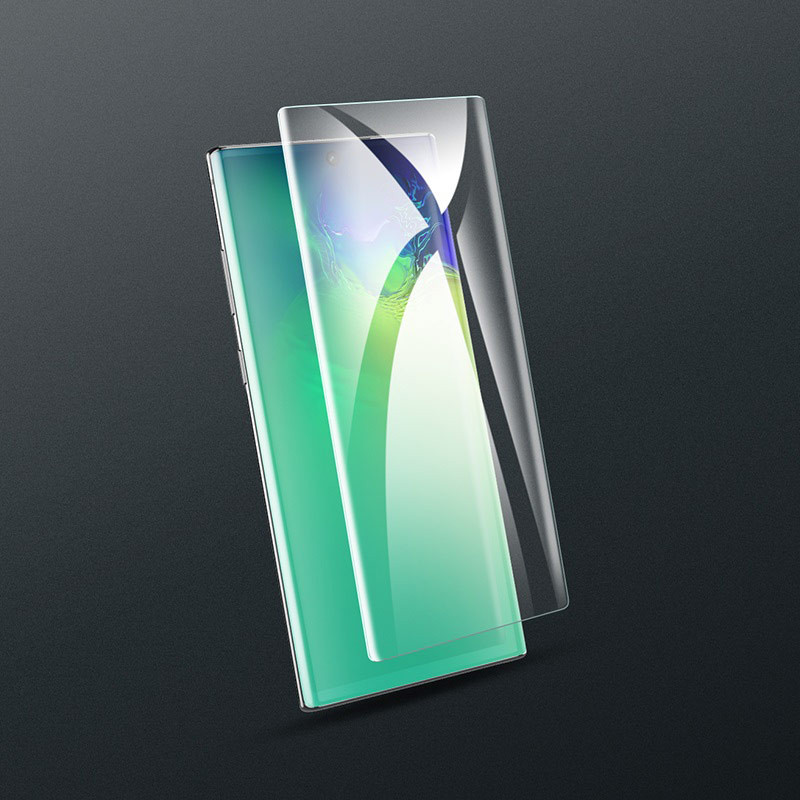 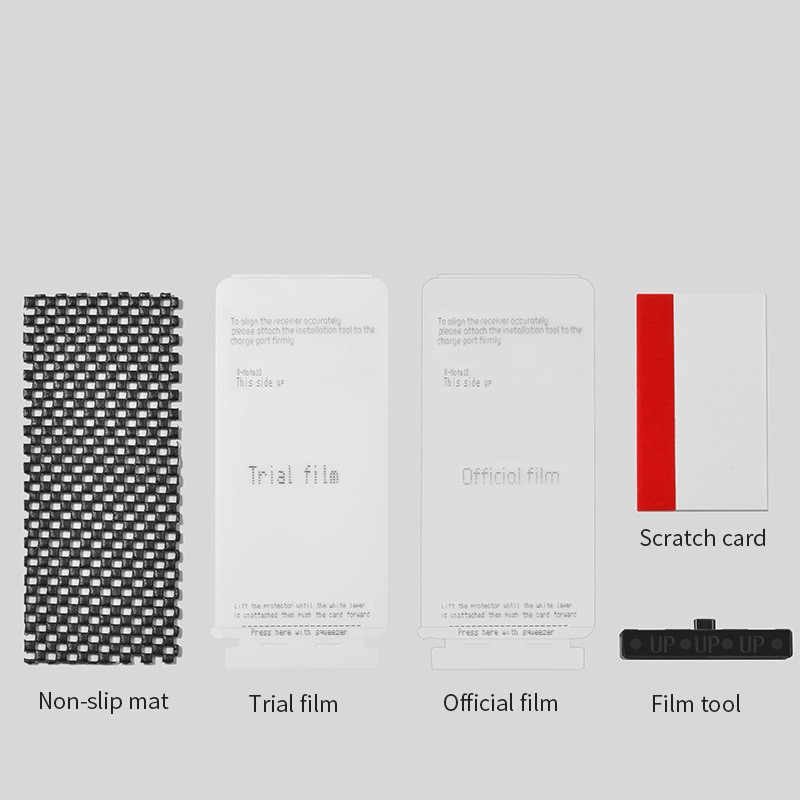 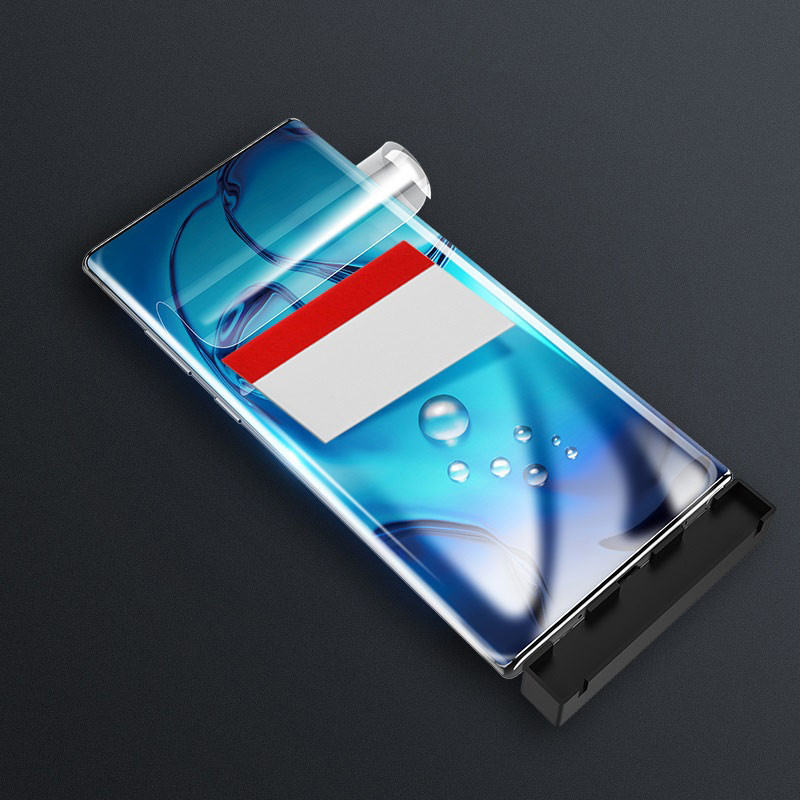 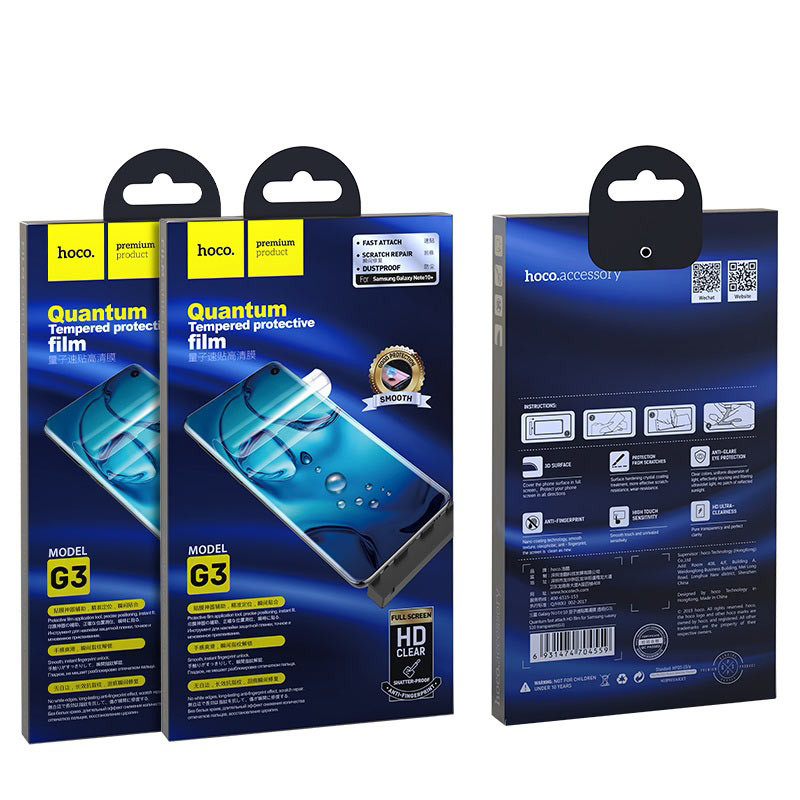 Notify me when available

Protect the most valuable thing on your phone.

The most valuable thing on your smartphone is not hiding inside but on the contrary, on its surface. However, with G3 protective film, you do not have to worry about anything. It is precisely shaped for Samsung Galaxy Note 10 and thanks to it you can toss all the worries.

Protective film covers the entire screen, providing 100% protection of the front of your Samsung. You can handle the installation alone at home within a few minutes and the front of your smartphone will be then protected against scratches.

Thanks to its transparency, you can hardly see the film on your phone. This protective film supports 3D touch / force touch function.

Includes a set for fast attaching the film.

Be the first to write your review !